The store will not work correctly in the case when cookies are disabled.
We use cookies to personalise content and.to provide social media features and to analyse our traffic. We also share information about your use of our site with our social media, advertising and analytics partners who may combine it with other information that you've provided to them or that they've collected from your use of their services. Allow Do Not Allow

Men and Makeup- is it really THAT taboo?

Men and Makeup- is it really THAT taboo? 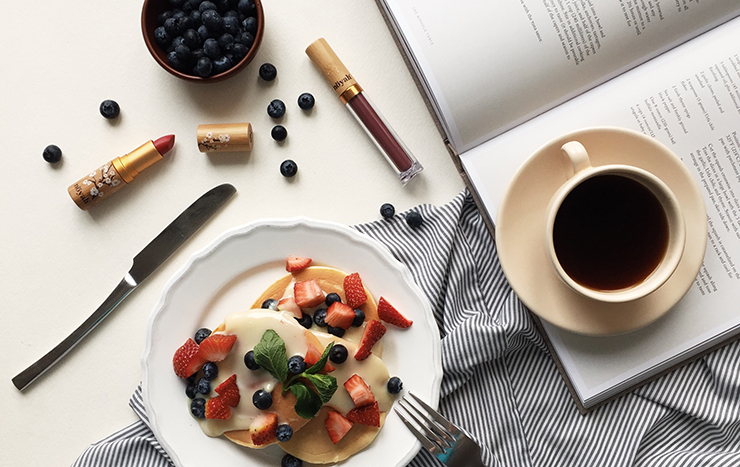 The market for male grooming products is growing at an alarming rate. According to research from Mintel, cosmetic products targeted specifically for men have increased in popularity by 70% from 2007-2012. Regardless, there are some disbelievers out there that question it, asking whether or not male makeup will ever catch on. But here’s the thing-  Male cosmetics are not a recent development, not by any means! In fact, up until the 19th century, makeup was just as common for men as it is for women.

The first records of the use of makeup dates all the way back to ancient Mesopotamia. During that time, Sumerian people (both men AND women!) would crush gemstones and place them on their lips.

In ancient Egypt, cosmetics were not only for aesthetic purposes, but religious ones as well. Since beauty was a sign of holiness, cosmetics played a big role in Egyptian identity. Relics identified as cosmetic palettes were found in the burial tombs from the pharaohs and queens of that period.

And I bet YOU thought you  were dedicated to your makeup collection!

In Ancient Greece, Alexander the Great was undefeated in battle, ruled one of the world’s most powerful empires, and he looked good doing it! He was known to be a big fan of personal grooming, makeup and aromatics.

He ruled one of the largest Empires in the history of the world, and he looked good doing it!

In the 18th century, aristocrats used makeup as a way to demonstrate their wealth and power. Women, men and even children wore makeup to show off their high status. They applied powder to whiten their skin along with rouge to the cheeks and lips. Unfortunately for them, a lot of the powders they used contained lead, arsenic and mercury. We’ve all heard the saying “pain is beauty”, but I think mercury poisoning is taking it a little too far. Fortunately for us, we’ve come a long way since then. You no longer have to worry about the threat of poisoning every time you powder your face. 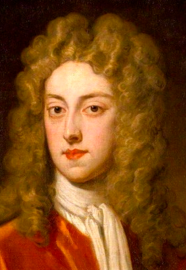 So what do we see in the future for men and cosmetics? It’s hard to say just yet. Men in the future could use cosmetics as a way to feel more comfortable with their appearance by covering blemishes or dark circles, a “no makeup” makeup look. Or maybe they’ll end up using makeup as a form of self expression, sporting colorful, avant-garde looks. But there’s no way to tell just yet, since trends develop over time. We’ll just have to wait and see!